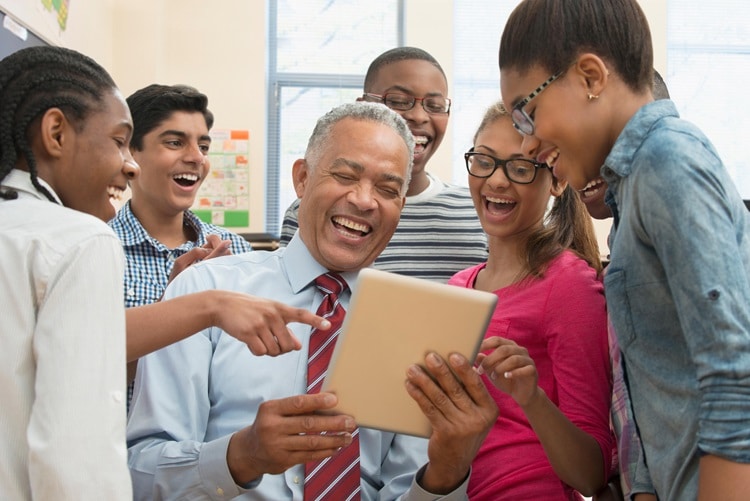 Should I Even Bother? The Benefits of Direct Student Communication

When I was in 7th grade, I earned an ‘E’ in math. Not an ‘E’ for “exceeds expectations,” more an ‘E’ for “extreme errors in judgement and time management skills.” I had always struggled with math, and by just a few weeks into the year I had fallen so far behind in the material that even the basic homework assignments were overwhelming.

“Should I even bother?” That was the question my teacher asked, out loud in front of every student in my class, as she was coming around checking to see which students had completed their homework one day. She looked at me, eyes ready to roll, and in front of the boy I thought was cute and the popular girls who let me know that I wasn’t cute enough, she asked, “Should I even bother?” I shook my head no, tears starting in my eyes, flush creeping up my neck, and put my head down on my desk. I didn’t look up for the next forty-two minutes until the bell rang to dismiss me.

After that, the little motivation I had was gone. I would come in, try to disappear in an over-sized sweatshirt, and hope not to get acknowledged in any way. At first there were a few phone calls and e-mails to my parents telling them I was underperforming, but as I never called attention to myself, my teacher focused her energy on the students causing disruptions in the classroom, not the one silently failing. I was too shy to say something to her in person, e-mailing her felt like something only a parent would do, and the idea of finding my teacher’s profile on a social media site like Facebook creeped me out.

We often think of negative communication as the harsh words said, or the parent contacted about failing assignments and bad behavior. But an absence of communication can be just as devastating for a student. I hadn’t had a single positive interaction to point to since her “should I even bother?” question. The few times I did look up from my doodles to try and understand something on the board or pull out my textbook to attempt a problem or two, I’d hear “should I even bother?” in my head, and stuff the book back into my bag, feeling just as sad and dejected as I had that day in her classroom.

I experienced first-hand how easy it is to be pigeon-holed into a certain role by a teacher and then never be able to break out of it. The expectation was set so clearly, and so publicly, that it felt pointless to try and improve. When I decided to become a teacher, I knew that this was a situation I never wanted to put one of my students through.

To avoid it, I did two very simple things for my students. On the first day of school, I passed out a “Who Are You?” worksheet for my students to fill in. It had some typical questions, such as the student’s preferred name and if they needed to sit close to the board. But I also included questions about their favorite television shows, athletes, and musical groups. Throughout the year as I looked for sentences and lyrics for warm-ups and poetry assignments, or video clips to help emphasize certain topics, I would refer to these questionnaires. I ended up listening to a lot of bands I never would have and became well-versed in the world of Twilight films. While I can’t say I enjoyed every moment of research, it was amazing to see how my students’ faces would light up when one of their favorite musician’s songs was incorporated into a lesson. After using a scene from Modern Family to begin a discussion on if people can change, a student who never spoke unless prompted came up to me at the end of the lesson and said, “I love that show! Do you really watch it?” That three-minute clip in class gave us a new foundation for communication that lasted the rest of the year.

The second tool was even more simple. Every Sunday night I would choose one student from each class who I felt wasn’t meeting their highest potential, who I wanted to ask ‘Should I even bother?” I would then go out of my way to have a positive exchange with them that week. For some students, this meant praising them openly about an assignment or answer to a question in class. For others, it meant taking a few minutes to look up some baseball stats to ask them about before class. I used these interactions as foundations to build relationships with my students, and to get to know them better outside their role of “student in my English class.”

A tool like Snap! Connect (formerly SchoolCNXT) makes this even easier to do. As soon as I graded an assignment, I could easily send the student a personalized message about how well they had done. If I noticed a kind deed, I could send them a message about it at a later time. This had the advantage over a quick comment said to them in class as the student had the note to look back on. I could also track my interactions with my students all in one place, so I had an exact count of my positive outreach notes without having to do any extra work on my part. For most of my students, I would see some improvement, if minor, in their efforts in my classroom. I always believed that if I could find a way to bond with a student, I could find a way for them to be successful. No student had to be given up on.

So if you’re ever getting frustrated with a student and find yourself asking, should I even bother? The answer is always yes, yes you should. And please do. 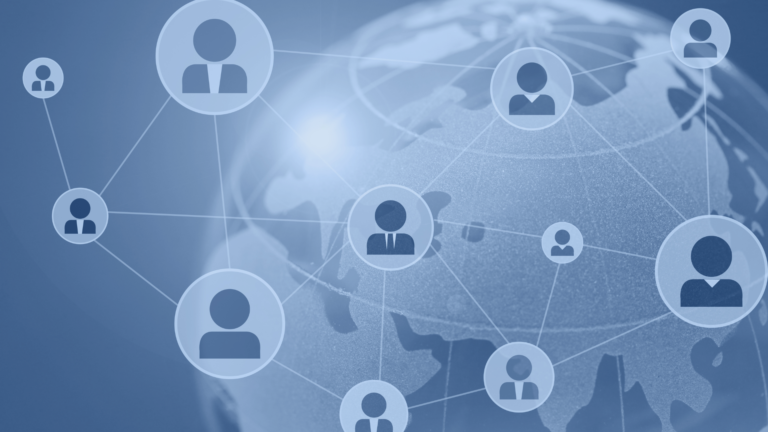 Connecting Families and Schools in 2022 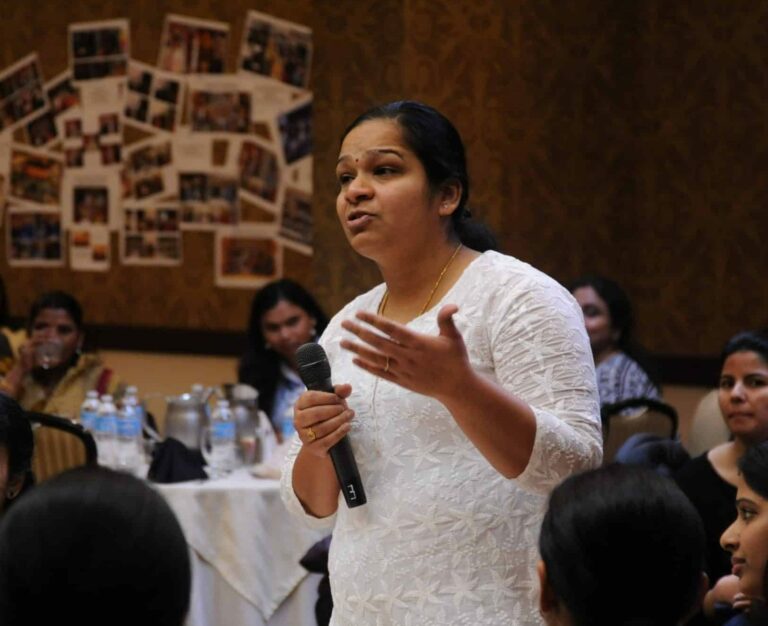 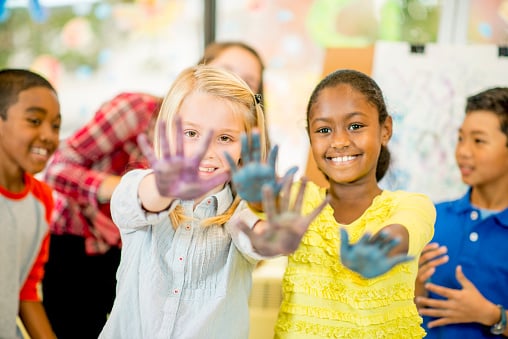 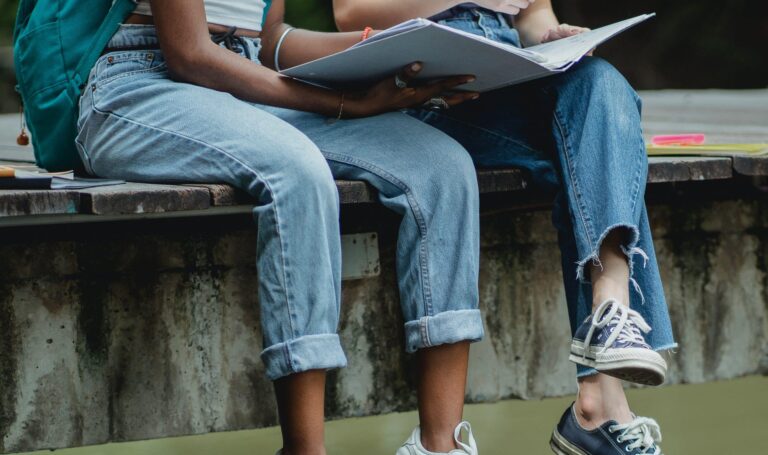 #Snap! Connect
No posts found
See more like this →